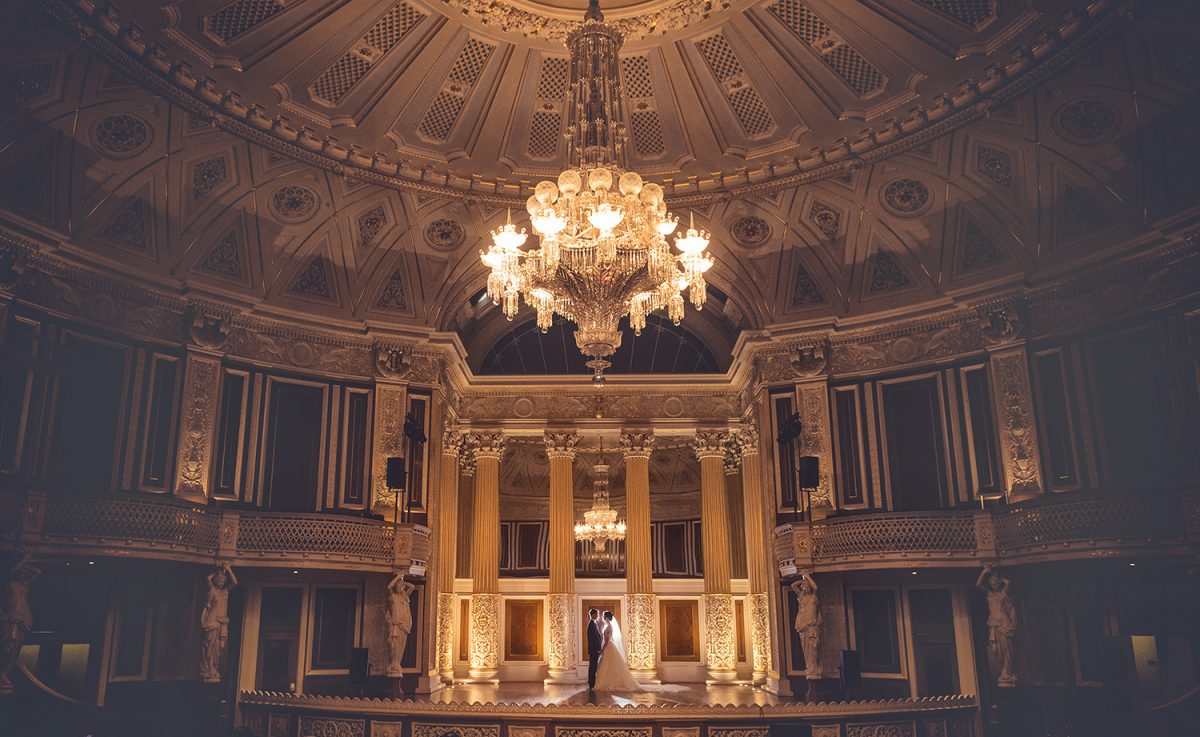 Proud to announce I had another of my wedding photographs in the front cover of Your Cheshire & Merseyside Wedding Magazine.

Proud to announce I had another of my wedding photographs in the front cover of Your Cheshire & Merseyside Wedding Magazine.

A great start to the new year

What a way to start the New Year, 2018. Your Cheshire & Merseyside Wedding Magazine, contacted me to select yet another image for their Front Cover of the January/February 2018 edition.

Shot in the Titanic Hotel

Needless to say, I’m delighted and had only one image in mind.  An image that i’m proud of and have named, ‘The look of Grace’, which recently won an award, at the SWPP in London, this January.  This Liverpool wedding photograph was taken at the Titanic Hotel.

It is such an honour, been asked to provide an image that will feature, on the front cover of one of the best and favourite Wedding Magazines around.