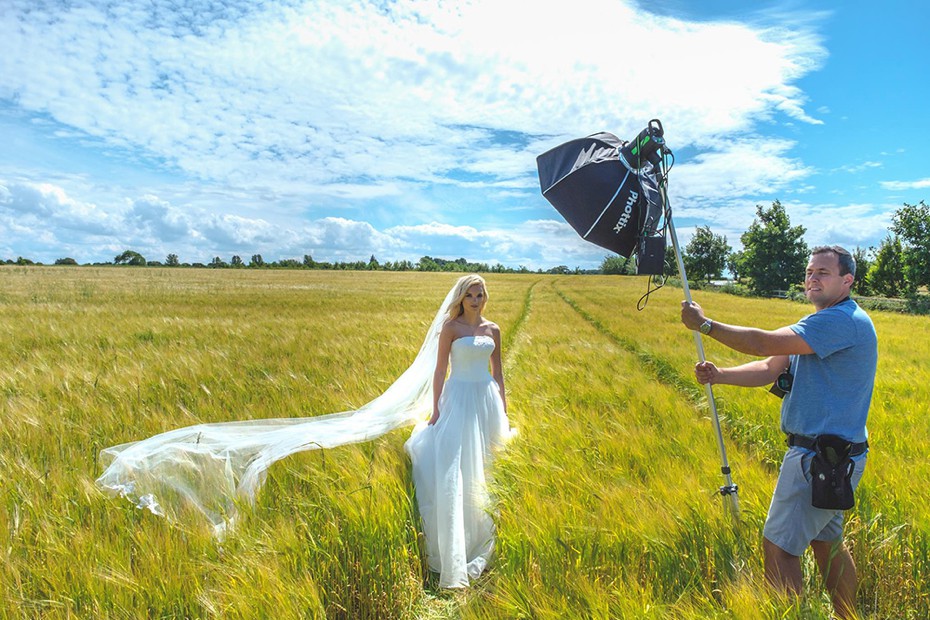 The ins and outs of street photography

Liverpool is renowned for its culture and the popularity of its creative industries. As such, the area is a fantastic place to get into street photography.

What is street photography?

Street photography is all about capturing the human condition in public places. Images taken in this style should be able to tell a story in a single frame. However, the technique does not necessarily have to take place on a street or even in an urban environment. People usually feature directly in the snaps, but the focus can also be an object or environment, if it projects a strong, human characteristic.

Street photography was most prominent between the later stages of the 19th Century up until the 1970s, when candid photography became possible in public places with the use of portable cameras.

The father of street photography is said to be Eugene Atget. The French photographer worked in Paris between the 1890s and 1920s, capturing shots in the city as it developed. People, however, were not the main focus of his work, as his shots mostly focused on architecture.

John Thomson and Paul Martin are also considered pioneers of this style. Thomson was a Scottish photographer, who was one of the first to travel to the Far East to document the landscapes and its people. He also worked in London, using a documentary style of photography to capture the people on the streets. Martin also took photos of people in the British capital, as well as at popular seaside resorts during the late 19th to early 20th Century. He is the first recorded photographer to take documentary style photographs in London using a disguised camera.

How to get started?

For those new to the style of street photography, getting underway can seem a bit daunting. There are also a few considerations to make.

Whether or not you need permission to photograph is an important question to ask. It is legal in most countries to take photographs of people in public places. However, if you intend on using shots for stock photography, you will likely need to seek approval.

It is an idea to start in a crowded public place. If you blend into the crowd, you are likely to feel less self-conscious of taking photographs of people. You could perhaps start by taking snaps of buskers and street performers, as they will probably be used to being photographed.

Here at Matthew Rycraft Photography, we offer photography workshops to take you through the fundamentals of photography to set you on your photographic journey.

Best places for a winter honeymoon

If you’re getting wed in winter and want to jet off straight on honeymoon, where do you head for some sun? Here is a rundown of some of our suggesti...

The ins and outs of street photography

How far in advance do people plan their weddings?

Once the big question has been popped, the next important issue to consider is when to have the wedding. How far in advance do people now plan them?...